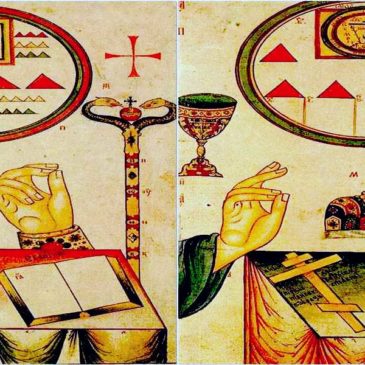 Eparch Anthony regarded Patriarch Nikon as “the greatest person in the history of Russia”. Nikon was born in May 1605 in the peasant family in the village Veldemanovo in the district of Nizhny-Novgorod. His secular name was Nikita Minin. His childhood was rather hard as he lived with his inhuman stepmother who abused him and even tried to kill. However, since his young age Nikon took an interest in theologies, so he became a novice of Zheltovodsky Makaryevsky Monastery, where … Читать далее